Meet Our Physicians and Staff 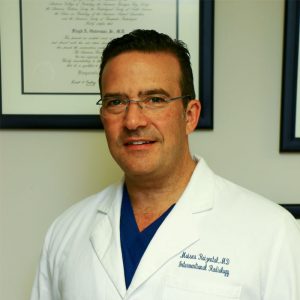 Dr. Roizental is a Board Certified Vascular and Interventional Radiologist. Originally from Caracas, Venezuela, where he served as the Chief of Vascular & Interventional Radiology at Policlínica Metropolitana, and Fellowship Director. His experience in endovascular procedures spans over 20 years. In addition to his vast experience in a variety of arterial and venous therapies, his special interest and expertise in minimally invasive treatment for varicose veins and uterine fibroids, has pioneered the procedures of Endovenous Laser Ablation and Uterine Artery Embolization in Latin America since 1999.

Dr. Roizental received his medical degree from the Universidad Central de Venezuela. He completed his radiology residency at Deaconess Hospital, Harvard Medical School where he served as chief resident, and his vascular and interventional radiology fellowship at the Miami Cardiac and Vascular Institute.

He is renowned for his outstanding research on the endovascular management of vascular disease.

He has conducted significant studies in this area at Harvard University, Baptist Cardiac & Vascular Institute, and the Universidad Central de Venezuela and Policlinica Metropolitana Caracas. 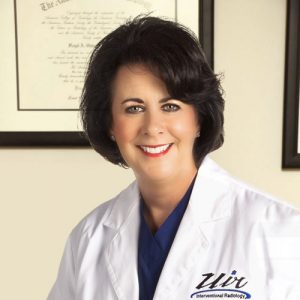 Linda Anne Hughes, MD is a board certified Vascular and Interventional Radiologist with more than twenty years experience. She received her Medical Degree from Boston University and completed her Radiology Residency at Beth Israel Deaconess Medical Center, Harvard Medical School, where she served as Chief Resident. Dr Hughes, a native of Boston, came to South Florida in 1997 where she completed her Vascular and Interventional Radiology Fellowship at the Baptist Cardiac and Vascular Institute.

Dr Hughes spent ten years with Broward Health where she brought a broad wealth of knowledge and experience with regard to the most cutting edge technologies.

With her dedication to providing excellent interventional services to South Florida, and as Unique Interventional Radiology (UIR) continues to expand services to the South Florida community, UIR is pleased to announce that in August 2018 Dr Hughes joined UIR serving as Medical Director for the Broward UIR Center.

Get More Information orRequest A Consultation Now.
Call: 305-907-6191Do you have questions? Call us today